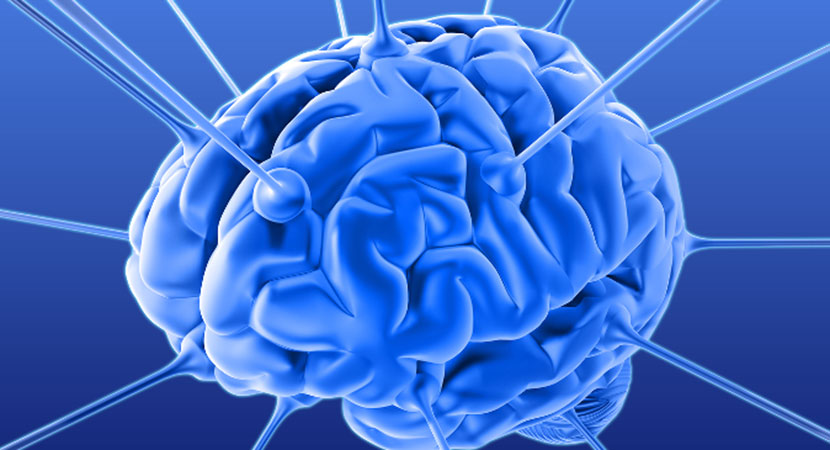 The knowledge economy is “…one in which the generation and exploitation of knowledge has come to play the predominant part in the creation of wealth. It is not simply about pushing back the frontiers of knowledge;

it is also about the more effective use and exploitation of all types of knowledge in all manner of economic activity”- Department of Trade and Industry, London

This article will examine from the employer’s perspective, the promotion of a knowledge economy within the local landscape, the role of quality assurance toward this drive and the implications for employers and employees alike.

It will explore five (5) of the key factors that facilitate and maintain the creation and operation of a knowledge economy, central to which are globalisation and technological advancement. These factors are: information revolution, flexible organisations, knowledge skills and learning, innovation and knowledge networks and global competition and production.

1. Factor no. 1 the Information revolution- knowledge has taken on the properties of a commodity as the diffusion of knowledge is accelerated. This has resulted in the reduction of the need for employers to make additional, duplicative investments in acquiring knowledge. Bearing in mind that knowledge is a human possession it is in truth and fact that need for additional and duplicative investment by employers in human resources that is reduced. What this translates to is obsolescence of “knowledge of” and the promotion of “ability to”. Simply put it is not important to be educated in generating ideas, it is even more so important for workers to train themselves in perception and analysis.

2. Factor no. 2 Becoming a Flexible organisation- sees the reduction of waste and the increase of productivity of both labour and capital by integrating ‘thinking’ and ‘doing’ at all levels in the organisation. It therefore eliminates the many layers of middle management and allows for the avoidance of excessive specialisation and compartmentalisation. Even the need for administrative support is lessened as we now have technical team leads who have the necessary electronic supports that allow them to tend to their own administrative needs with an acceptable degree of efficiency. Members of the labour force must therefore re-position their perspectives and manage their expectations with respect to how they define suitable career progression. Further, they are called to be multi- skilled.

3. Factor no. 3 Continued expansion of Knowledge, skills and learning- the skills required of the human resource will increasingly be those that are complementary with information and communication technology such as conceptual and inter- personal management and communication skills. Again we see emphasis more on the ability to do than the knowledge of. Most new positions are being created in education, health care and office settings, where there are higher levels of human interaction. In manufacturing, energy and energy allied organisations, as technology takes over more of the manual processing tasks, employees spend more time interacting with each other to effectively manage the new technologies. Most employers associate reasoning, problem solving and interpersonal skills with higher educational attainment. However even though the quantity of degreed persons within the workforce has increased our member organisations have been expressing general dissatisfaction with the quality of worker being produced. Employers continue to state “They simply do not have it!”

4. Factor no. 4 Development of Innovation and knowledge networks- Continuing from Factor no. 3 We beg to ask “What is the ‘it’ and do the higher education institutions which we hold responsible for creating this ‘it’ know that it is missing?” Learning organisations and innovation systems- innovation is the result of numerous interactions between actors and institutions; it is the flows and relationships which exist among industry, government and academia in the development of the economy. For instance Ministry of Tertiary Education and Skills Training is of the view that “any expansion of the Government Assistance for Tertiary Education (GATE) Programme must be kept closely linked to the country’s economic development priorities, job creation and labour market needs.” Consequently, the Trinidad and Tobago Chamber of Commerce in an article entitled “Expanding the Gate on Tertiary Education: Is it Justified, Pt II stated that it is of the view that in addressing the labour market needs, consideration should be given to seven (7) sectors that were identified for the development of Trinidad and Tobago in 2003; yachting, fish and fish processing, merchant marine; music and entertainment; film; printing and packaging; and food and beverage.

5. Factor no. 5 Being aware of the limitations of Global competition and production- to compete with their rivals successfully firms must now compete head-to-head in all markets. Workers must therefore have an appreciation of the global environment if they wish to remain relevant. Competitiveness depends increasingly on the coordination of, and synergy generated between, a broad range of specialised industrial, financial, technological, commercial, administrative and cultural skills which can be located anywhere in the world. Members of the workforce must be prepared to work overseas whether virtually or physically. We may not have noticed when they migrated but their absence is evidenced by the thus far failed attempts to revive the mas production and clothing manufacturing industries. “Anya Ayoung Chee is quoted saying “The local industry needs more back- and front-end support, she said, and while she has always wanted her clothes to bear a "Made in Trinidad" label, this country simply does not have the manufacturing capacity to keep up with certain demands.”
As we aim to establish a competitive advantage we must seek to satisfy the following:

Having consideration for this, evaluate the reality of your organisation and its human resources against these criteria. Further question whether or not the programmes produced by our higher education institutions are internationally competitive.

Challenge no. 1 Lowering of selection criteria- It should be admitted that many of us did not initially conceive of the negative implications of Gate when it was first introduced in 2004. However, as an employer representative, the negative implications on account of lack of visioning and management are more than evident. In the not too recent past it has been brought to public attention that while enrolment rates in higher education institutions have increased, so too have the failure rates. The reality is GATE has provided a certain degree of security on securing and maintaining higher intake levels, which simply means that higher education institutions no longer have to ‘work’ as hard trying to attract students through innovation, quality and value. On account of this these institutions have become complacent; this challenge is therefore self imposed and therefore self regulating. To the credit of all concerned, the necessary measures are being put in place to regulate these shortcomings.

Challenge no. 2 Failure to adapt- the prevailing culture of our twin island isn’t one that embraces change. There are alternatives other than forcing ourselves to retain or regain what is being lost or has been lost on account of the shift. Organisations must embrace change as it has and will continue to come if they wish to remain competitive and avoid becoming an organisation “also ran”. Likewise higher education institutions are expected to support organisations in this endeavour, recognising that new skill requirements have emerged and therefore new educational requirements ought to also emerge. An example of failure to support changing needs is the absence of a librarianship programme and the tertiary level in Trinidad and Tobago. There must be innovation not only with what is taught but how it is taught. Traditional systems have typically allowed for us to progress as far as analysis along Bloom’s Taxonomy when new skill requirements call for us to synthesize and evaluate; becoming formulators, re-arrangers appraisers and predictors.

We must become proactive in our pursuit of promoting a knowledge economy. It is a widely accepted fact that tertiary education is one of the major drivers of economic competitiveness in a knowledge-based global economy. Tertiary education is pivotal in the development of any national education policy. It is no longer viewed as an alternative but an imperative to improve employability and overall knowledge level (Trinidad and Tobago Chamber of Commerce in an article entitled “Expanding the Gate on Tertiary Education: Is it Justified, Pt II). We move with great confidence that Trinidad and Tobago is poised for the “Promotion of a Knowledge Economy” as long as our efforts are appropriate and aligned. The ECA continues to support all organisations small and large, private and public across all industries as they transition.