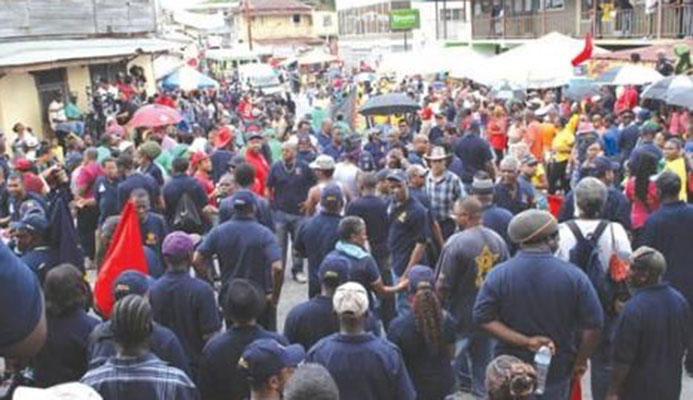 The Employers Consultative Association of Trinidad and Tobago (ECA) continues to follow recent heightened activity by the Trade Union movement, following Labour Day observances last month which has led to several joint Union exercises across the country. According to reports, the culmination of this exercise is expected to be a mass demonstration on August 4th in resistance to several social and labour related issues, including retrenchment of workers and the perceived inequity in sharing the burden of adjustment required to survive the current socio-economic challenges facing Trinidad and Tobago (T&T). 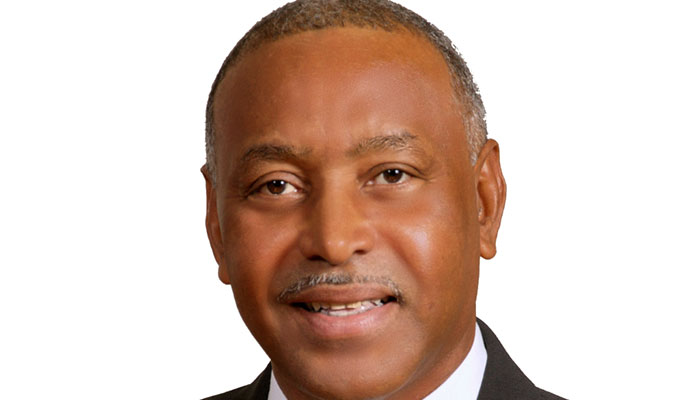 The Employers Consultative Association of Trinidad and Tobago (ECA) announces the appointment of a new Chairman and five (5) new Directors to its Board of Directors for the period 2017 to 2020. The appointments were made following elections at the ECA’s 57th Annual General Meeting, which took place at its Conference and Training Facility in Aranguez on Thursday 29th June 2017.

Keston Nancoo, Group Vice President, Human Resource Services at Guardian Holdings Limited succeeds Suzetta Ali as head of the ECA. This is Nancoo’s second term at the helm of this premier Employers organisation, having previously served from 2011 to 2014.