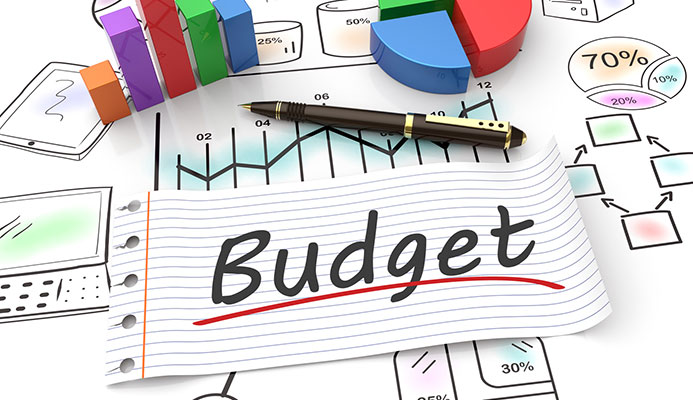 Given the prevailing harsh economic realities, the Employers Consultative Association of Trinidad and Tobago (ECA) wishes to provide its initial reactions following the 2017/2018 National Budget presentation. In general, the budget was fairly balanced with a mix of austerity measures and incentives as we all try to do more with less. The Government must therefore be commended for achieving a reduction in the budget deficit. This is certainly a move in the right direction.

The ECA recognises that the circumstances require not only tough decisions by the Government, but, more importantly, it requires a renewed collective effort by ALL social partners towards the transformation of our present and future socio-economic realities. The time has come for behavioural changes towards improving productivity, competitiveness and work ethic which are going to be key drivers in our efforts to turnaround the economy and for our businesses to be seen as competitive on the world stage.

In this regard, the ECA is concerned about the relative impact that the new proposed taxes will have on the cost of doing business, especially the increased corporation tax base from 25% to 30%, new 35% tax on commercial banks, increased taxes on tyres and imported vehicles, and increases in fuel prices. With an already difficult economic environment and limited access to foreign exchange for business transaction, we must not lose sight of the fact that a financially profitable private sector is generally acknowledged as an engine of growth for most economies around the world. Notwithstanding, the ECA is encouraged by the proposed support measures announced for motivating and encouraging greater levels of entrepreneurial activities, small business development and export promotion. This can lead to the retention of jobs and the creation of new jobs, which influences wages and ultimately the standard of living for our citizens and their families. Increases in commerce will also benefit the Government’s coffers and provide a foundation for creating more opportunities for business expansion and social programmes for the less fortunate. Everyone wins!

In addition, we must ensure that increased taxes are introduced with commensurate improvements in tax collection and enforcement mechanisms. In this regard, the ECA is optimistic that, having been promised in the last fiscal package, that legislation for the new Revenue Authority will be fast tracked to ensure that an appropriate infrastructure is in place to widen the tax base.

A very important point to which the Minister alluded was that of continuous dialogue among the social partners. The ECA believes that social dialogue is one of the most powerful tools at our disposal in this collective effort to recover, survive and thrive. Such a process has proven to be effective in many other jurisdictions with similar circumstances and we believe that the country stands to benefit greatly from continued dialogue.

The ECA will release a more comprehensive analysis following a complete review of the 2017/2018 package.
-END-
For further information, kindly contact:
Ronald Ramlogan
Public Relations and Research Department
Telephone: 675-9388 ext. 242 | E-mail: This email address is being protected from spambots. You need JavaScript enabled to view it.